Half a Billion Users Joined Social in the Last Year 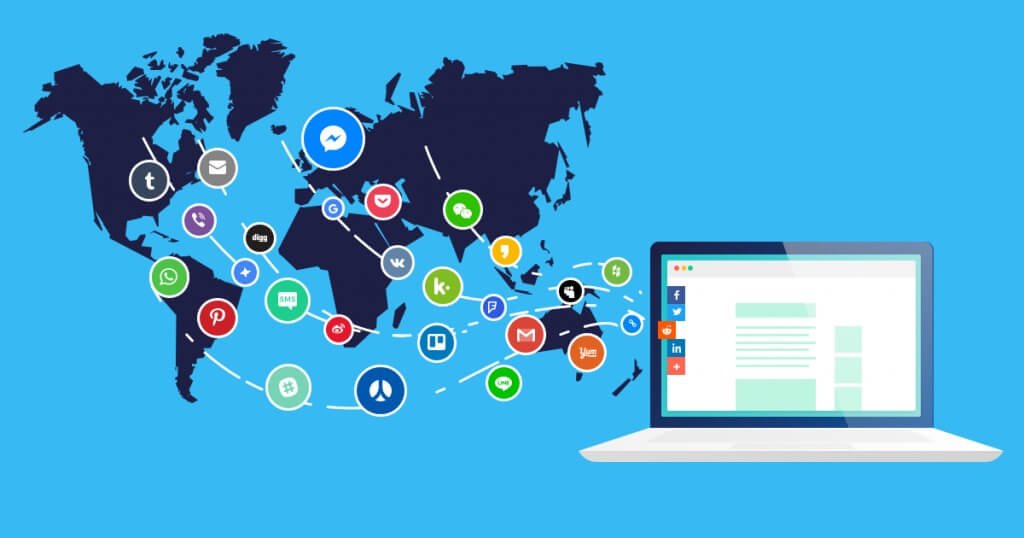 Yes, you read that right. Almost half a billion people joined social media last year which tells you the significance of these platforms. This is by far the greatest jump in terms of people getting into the ecosystem of social media within 12 months.

One of the largest contributors to this number includes China which alone is responsible for more than 80 million people getting into the social web. Other countries include India and other Asian and European countries.

Now, we are in an era where social media is slowly and gradually replacing electronic and print media. According to a study, the number of people watching television has significantly dropped. As a result, many companies have started to shift their focus from traditional marketing practices to social media marketing. However, television has not become insignificant till now.

Let’s analyze the fact that Half a Billion Users Joined Social in the Last Year. Which factors contributed to it and other facts revolving around it.

Although the number of people joining social media was increasing every year, 2020 was an unusual year. With the rise of Covid 19, there was widespread lockdown following it. When people were locked in their homes, the only entertainment available to them was the internet and social media.

In addition, the coronavirus was a new phenomenon and people were very apprehensive about it. Therefore, they got to social media to share their experience and learn about other people’s experiences. A number of those people also preferred social media over electronic media because they thought there would be censorship on television. They wanted instant, raw, and detailed information all time.

The world’s wealth is rising every year. This means that there are more resources to spend on infrastructure projects. Due to infrastructure reaching rural areas, internet penetration has also increased. This is because most of the population lives in rural areas.

Not only that, the technology and speed of the internet have also improved. The world right now is talking about 5G already. This means that the developing countries will now have 3G or even 4G at some places.

Along with the internet, smartphones are also now widely available. First, it used to cost more for limited features. However, now, thanks to the Chinese smartphone industry, the smartphone has more features and costs less.

This gave a boost to social media users because phones are the primary choice to use social media. Smartphones made social media usage more flexible. The competitive advantage of social media, instant news sharing to a widespread population, wouldn’t have been possible without smartphones.

Over the years, the social media interface has become more user-friendly. Moreover, social media platforms have also adapted themselves in different languages. This is why a person with minimal education can use social media.

In this conquest, hardware has also complemented social media on every stage. According to a recent study, people in developing countries use voice commands more. This means a person who is not educated at all can use social media to their advantage.  For example, Whatsapp has a voice message feature through which people can send messages without knowing how to type.

When there are many people gathered at one place, there is always a business opportunity. Similarly, at social media sites, there are billions of people that make it very lucrative for business. Many businesses market their products and services. This means that social media is not limited to connectivity and entertainment. The very reason that it is instrumental to bring food to the table, this makes it a big part of people’s lives.

On the other hand, social media has given creative people a lot of space to show their talent. Now, people do not have to struggle hard to showcase their talent and skill. If they have a unique talent, they surely will go viral. Platforms like Youtube and Facebook give a chance to content creators to earn from their content. On top of that, there is a strong algorithm in place to fight plagiarism which encourages the original content creators. There are many stories of people alleviating from poverty to riches solely because of social media.