Instagram is testing a feature to clean up your pity Follows 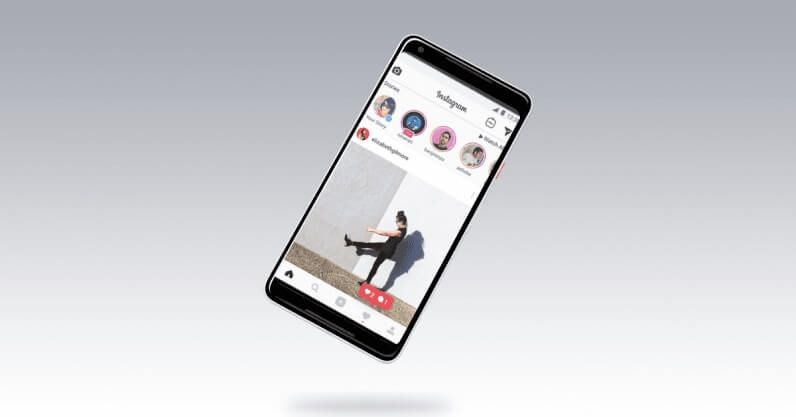 Instagram is testing a feature to clean up your pity Follows

We’ve all been there: you know someone who wants to keep in touch later, but you don’t want to share your number with them. Then you turn to the next best option: Instagram. These are people you follow as a courtesy but with whom you don’t interact much.

Don’t worry, Instagram is testing a feature that could help you stop following some of them. According to application researcher Jane Manchun Wong, the social network is experimenting with a function that allows you to group accounts, and will even automatically confirm that courtesy. Some automatic groups have “Less interaction with” and “Most are shown in Feed”, calculated over the past 90 days. You can go through accounts with which you do not interact much and stop following some to delete your list.

Instagram is testing to “group the accounts you follow to make them easier to manage”, such as:

“Least Interacted With” and “Most Shown in Feed” which are counted in the last 90 days pic.twitter.com/REykEoMqu5

In addition, this feature will help you segregate accounts based on interests such as sports, design, fashion and memes. This feature is similar to Twitter lists and is quite useful for creating alternative sources.

We have contacted Instagram for more information on when this feature could be implemented, and we will update the story if we receive a response.