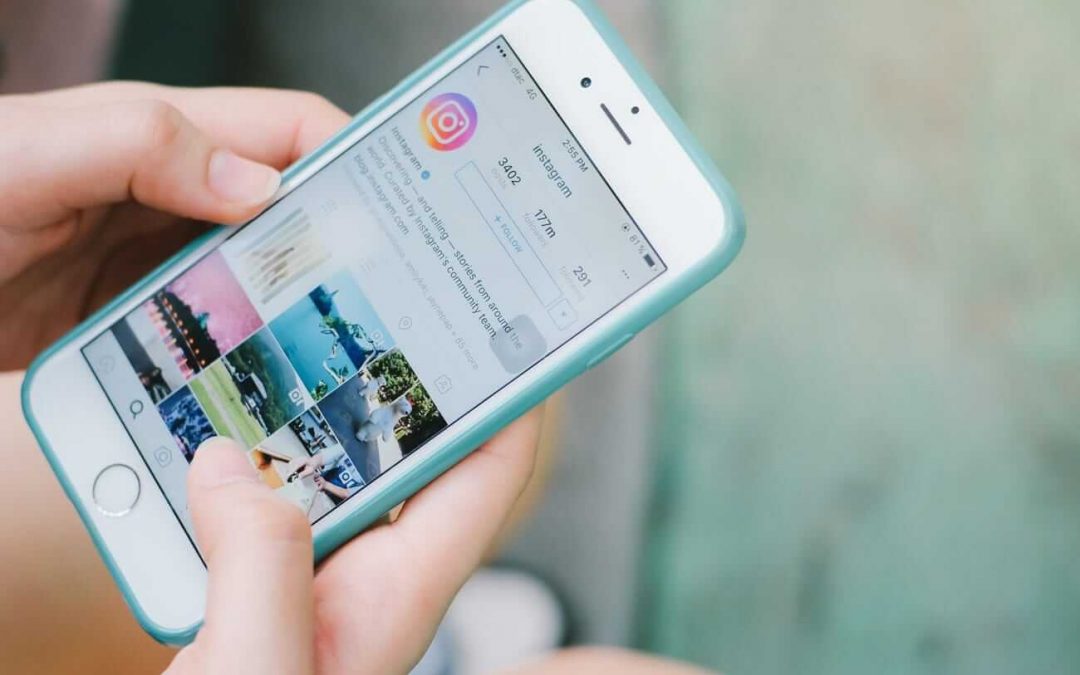 If you live in the United States, don’t be surprised if you open Instagram this week without a “like” in sight. Instagram CEO Adam Mosseri announced on Friday at Wired25 that the platform will begin to hide “likes” in this week’s posts, Adrienne So reported on Wired. At first, I like them will disappear only for certain users as proof of function.

“We will make decisions that harm the business if they help the well-being and health of people,” Mosseri said, according to Wired.

I like them are not completely gone. You can still see the count of likes in your own photos and videos, but not in other posts.

In April, Adam Mosseri told BuzzFeed News that eliminating likes was “about creating a less pressurized environment where people feel comfortable expressing themselves.” Instagram is not the only social media platform to experiment with the elimination of public metrics.

In September, Facebook, owner of Instagram, experimented with the removal of “likes” in posts, and Twitter CEO Jack Dorsey has hinted that he wants to remove public likes from tweets for more than a year.